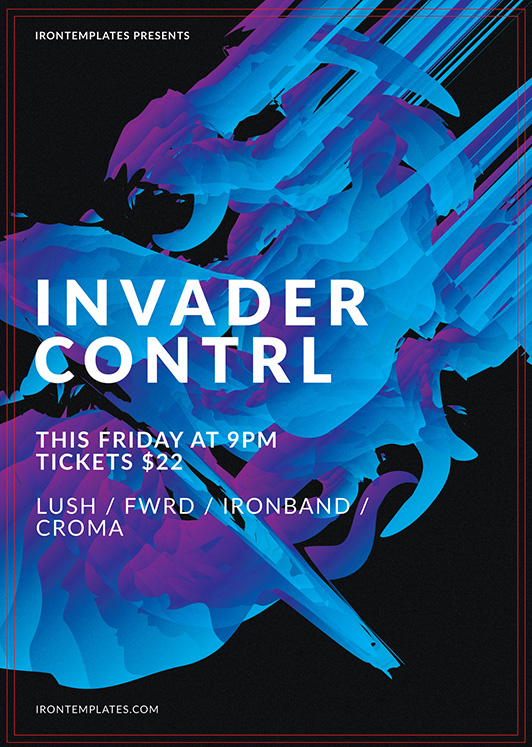 [vc_row][vc_column][vc_column_text]Originally from a background of more traditional sound engineering, running his own recording studio, recording bands and artists, and gaining a following in America with his solo project “Place Your Bet$”, it was when he moved to Guildford, UK to study a degree in Music production at the ACM that he discovered a new love for electronic music.  Sonaar sites influences such as Skrillex, Reso, Rusko, and Bare Noize as the reason he wanted to dominate the dubstep scene.[/vc_column_text][vc_single_image image=”1548″ img_size=”full” alignment=”center” img_fullwidth=”0″ css=”.vc_custom_1508960193207{margin-top: 50px !important;margin-bottom: 100px !important;}”][/vc_column][/vc_row]